This webpage has maps of East Prussia. 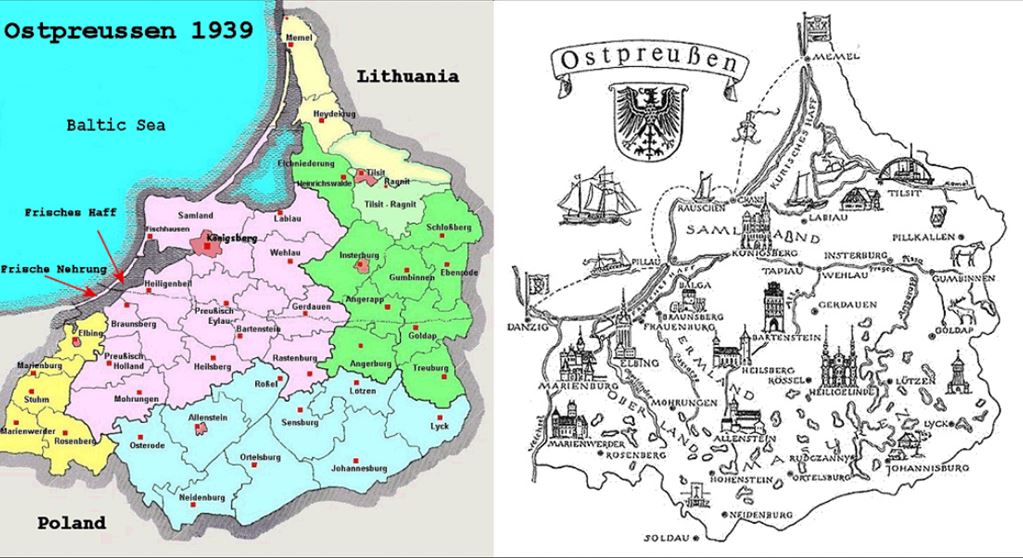 The two maps of East Prussia show two names, which played a role in the history of the Second World War.

There is Danzig. There on the Westernplatte the Second World War started on the 1st September 1939. My Aunt Gertrud, who then lived in Marienburg, told me half a century after the event that she knew in advance of the beginning of the war, since she could observe the troop movements and the transport of tanks and things like that, which took place in the railway station Marienburg.

Then there is Rastenburg, east of Mohrungen. There the assassination attempt on Hitler took place on the 20th of July 1944. My mother said sometimes that after this event, those people who did not agree with Hitler, greeted each other in the next few days with the words "pity".

Therefore I lived in an area, in which decisive events took place, in just 100 km distance from me. And I experienced them in a time, in which I was very young, and just started to understand that, what happened around me, and about which the grownups spoke.

And since my parents followed the political events, and did this critically and did not let the system hypnotize them, and since they did not seek to hide their political views from their children and from others in any way, I grew up in surroundings, in which politics was directly experienced and perceived. I so to speak have experienced politics directly for myself.

But that was just the outer world of experience. The inner was the experience of the spiritual side of that, what moved men, what caused their actions, how honest they were against themselves, and how far they went along with evil around them or precisely not.

And I had therefore all the time before my eyes, also after the end of the war, how men reacted to that, what they had just experienced, how they for example had lost everything, and still immediately strived for, with a lot of energy, the acquisition of matter and again tried to acquire land and build up house-ownership, and to again devote their life to the things of the world, therefore had learned nothing. 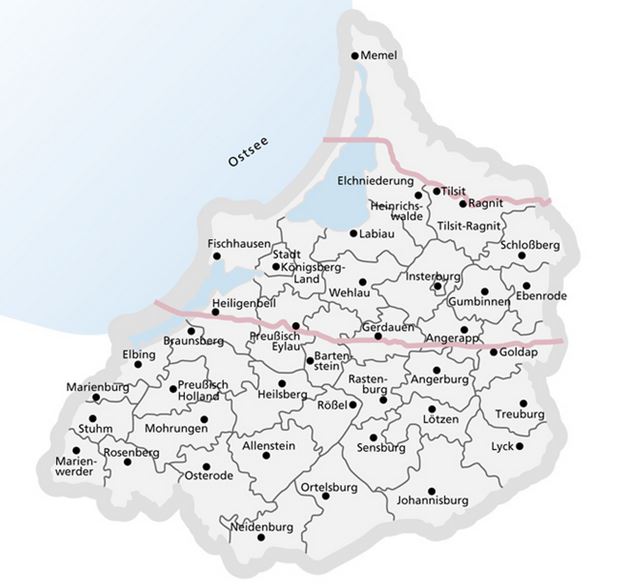 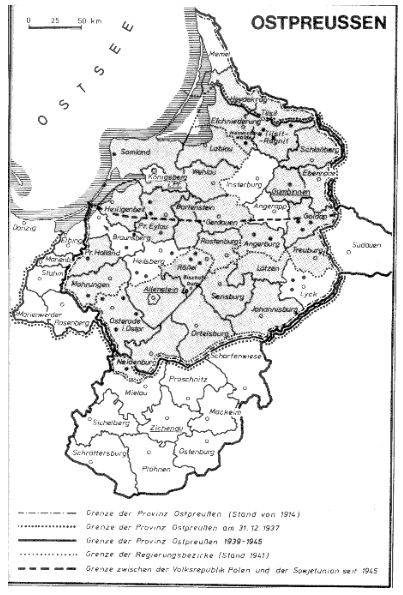 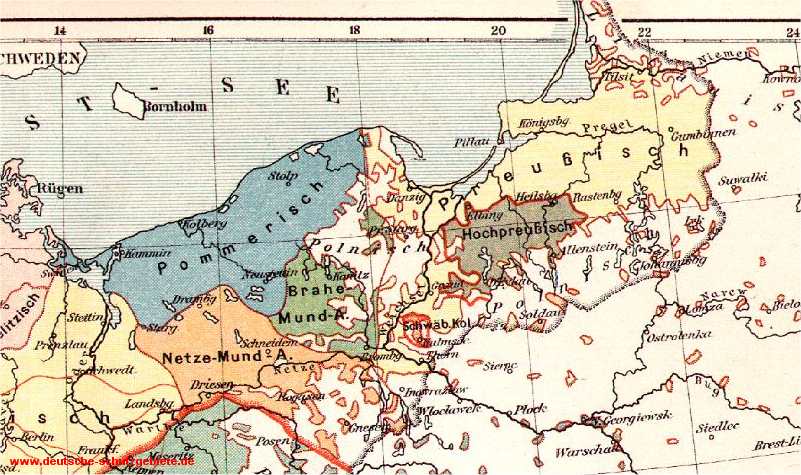 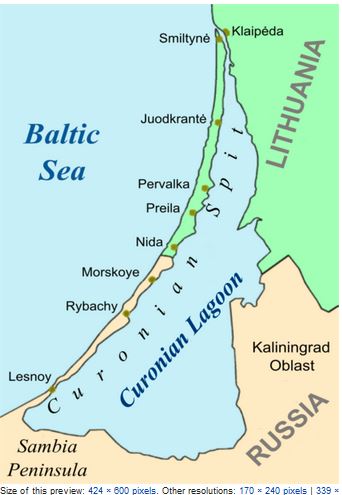 As child I often heard the words "Vogelwarte Rositten" (bird sanctuary Rositten). The place Rositten is called today Rybachy or Rybatschi. That is on the Kurischen Nehrung (Curonian spit of land). 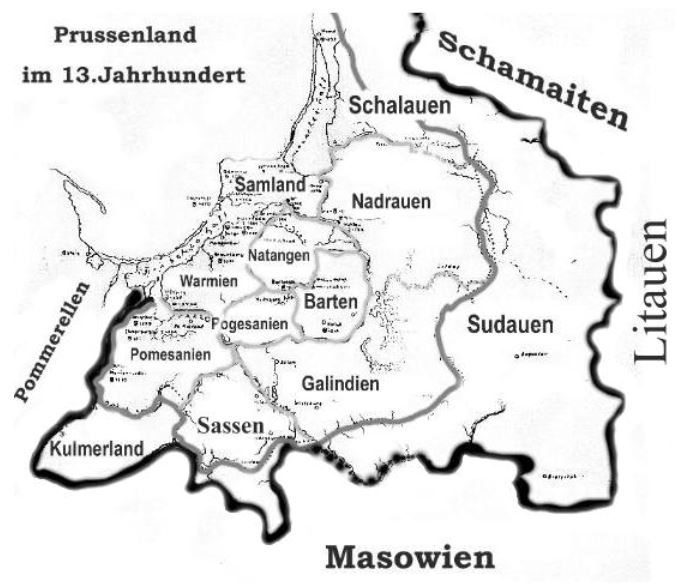 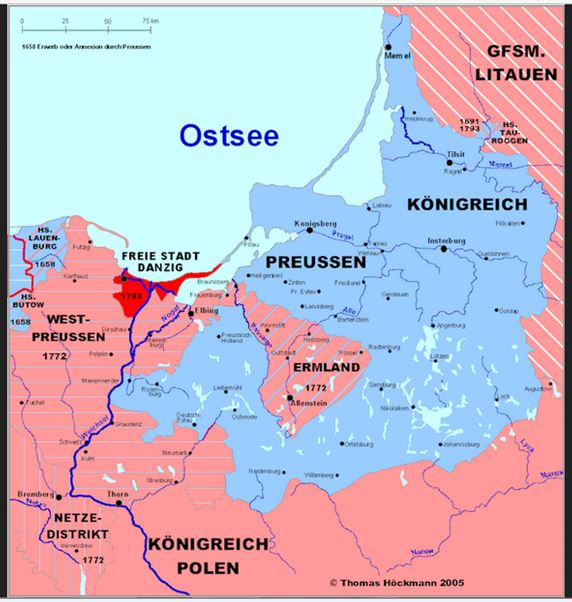 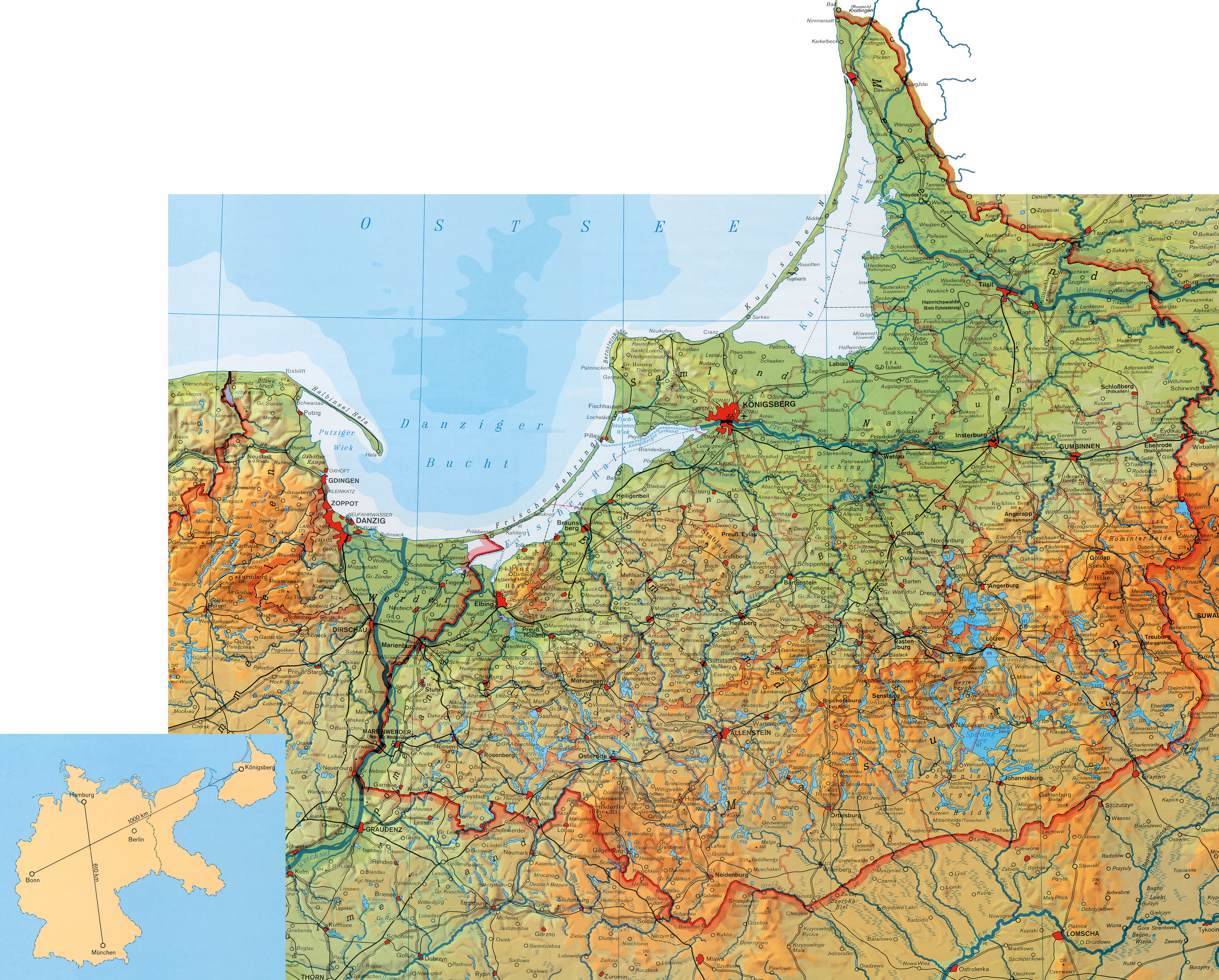